The International Theatre Festival - JoakimInterFest, was named after one of the most important personalities of the Serbian theatre, Joakim Vujić (1772–1847). A writer, comedian, translator, traveler and general manager of the first Serbian theatre founded in Kragujevac, the then capital of Serbia in 1835, Joakim Vujić is at the same time the most controversial and intriguing figure in Serbian theatre history. His libertarian spirit, an impressive number of works, which he left as a legacy and everything he did for the beginnings of the development of organized theatrical life in Serbia, brought him the epithet of "the father of Serbian theatre".

JoakimInterFest was founded in 2006 on the initiative of the then general manager of the Princely-Serbian Theatre, director Dragan Jakovljević, and with great understanding and support from the City of Kragujevac. The then administrations of the theatre and the City of Kragujevac respectively, recognized the need for an international theatre festival that would improve theatre life in this area, and provide loyal Kragujevac audience and employees of this theatre with insight and information into new theatre trends. Thus, the Princely-Serbian Theatre, with its significant tradition, has become the initiator of a more than necessary theatrical exchange, which intensified that segment of theatrical life in this part of Serbia, south of Belgrade.

With the significant help of the theatrologist and critic Dragana Bošković, Dragan Jakovljević performed the curation until 2011.

At the beginning of 2019, with the election of the critic Slobodan Savić to the position of the curator and artistic director, the festival changed its name to Joakimfest (2020), and curator Savić advocated the concept of greater international recognition. Unfortunately, the situation with the Covid-19 virus pandemic prevented him from fully realizing all his ideas and plans.

The three-member international jury awards two prizes at the festival: the Grand Prix "Joakim Vujić" for the best overall performance and the Special Award of the City of Kragujevac.

The host and organizer of the festival is the Princely-Serbian Theatre, and the main sponsor is the City of Kragujevac. 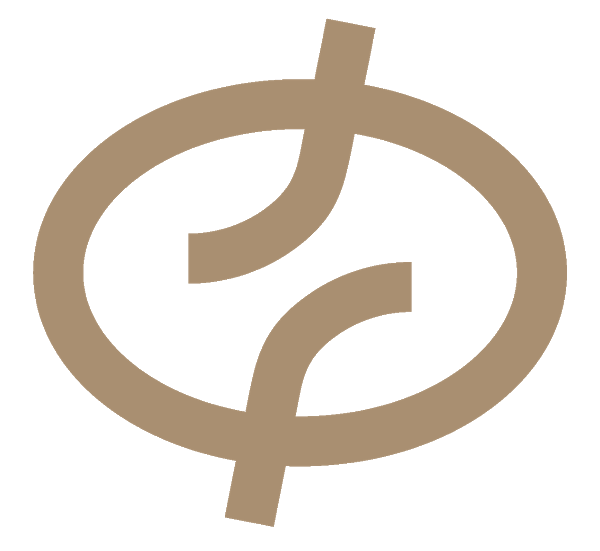 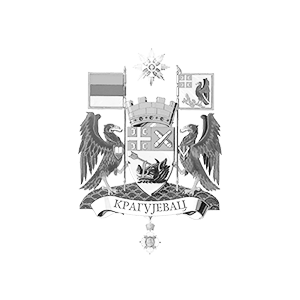 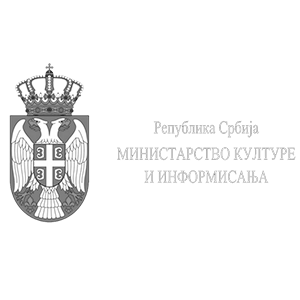 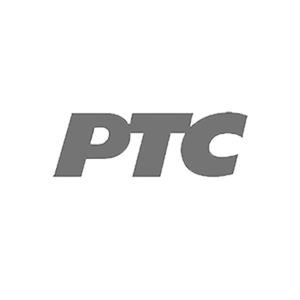 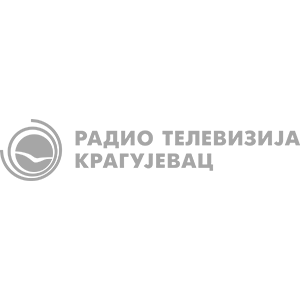 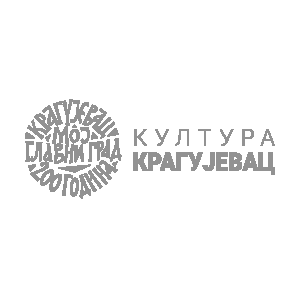 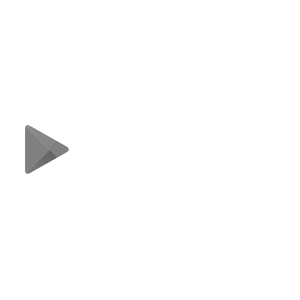 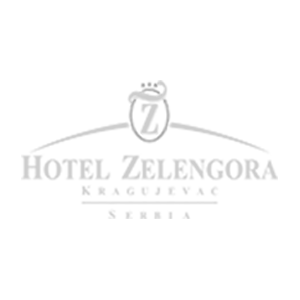 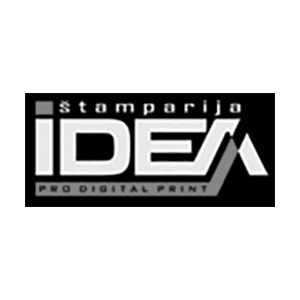